New York has more culture in one sidewalk square than some towns have in their entirety – and it is the only City.

If only said streets could talk… 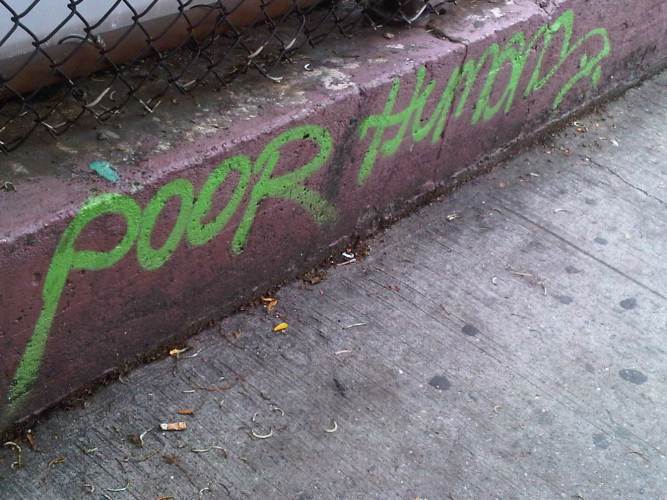 … they would lament the passing of footprints for Facebooks… former world citizens locked behind Windows… the death of the denizen in light of the digital domain… the detachment from nature, the self-inflicted exile from stoops and sidewalks en route to a metaspacial superhighway… the ever-increasing distance between neighbors, the inhumanity of modern man… the rapture of the human soul, the cavity of urban decay upon the human condition… the plight of used people in the midst of adored products… profits superseding prophets… and the bottom line suffocating the technicolor dream… the peril of the poor human – a requiem fit for the most divine of creatures, those most virtuously insane: the denizens

not for nothing – and never to be overlooked, nor forgotten – is the everlasting human spark; the innate nature of good … 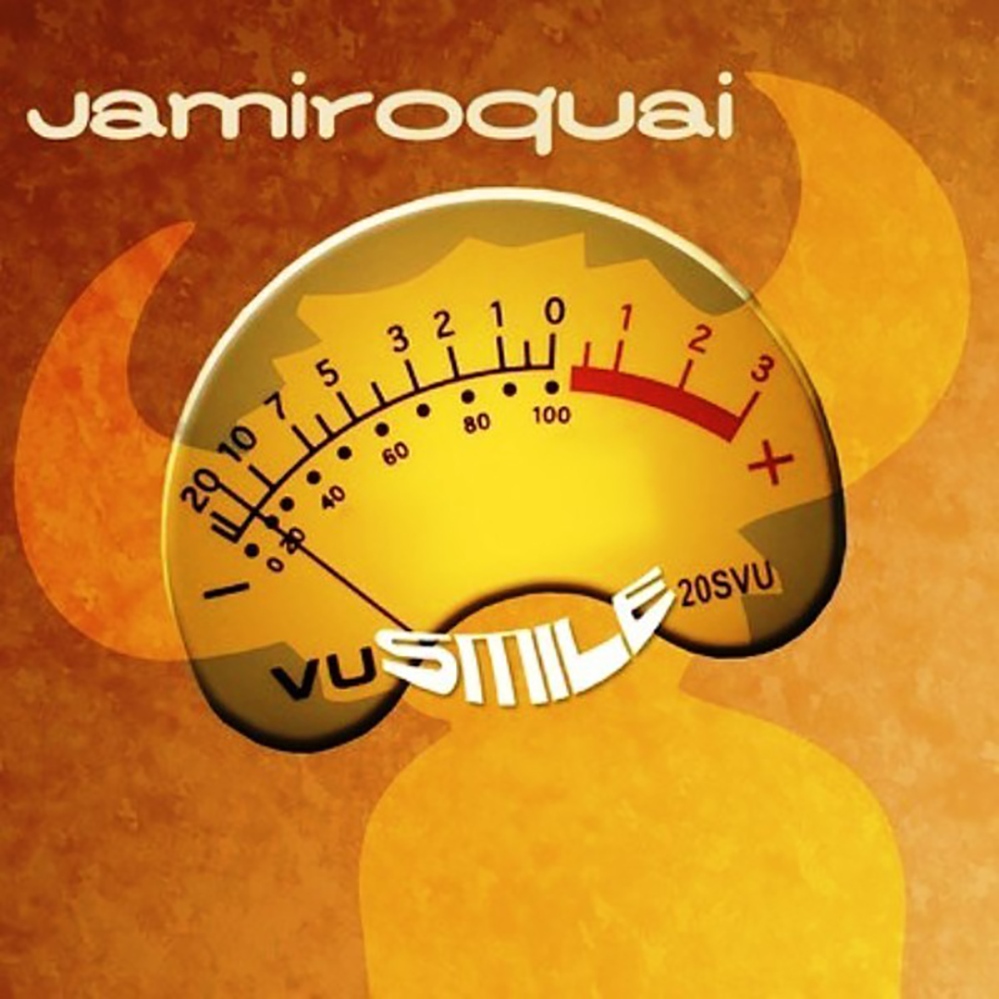 Watch This Space: everyday, find a new way to smile… today, do it with your feet: 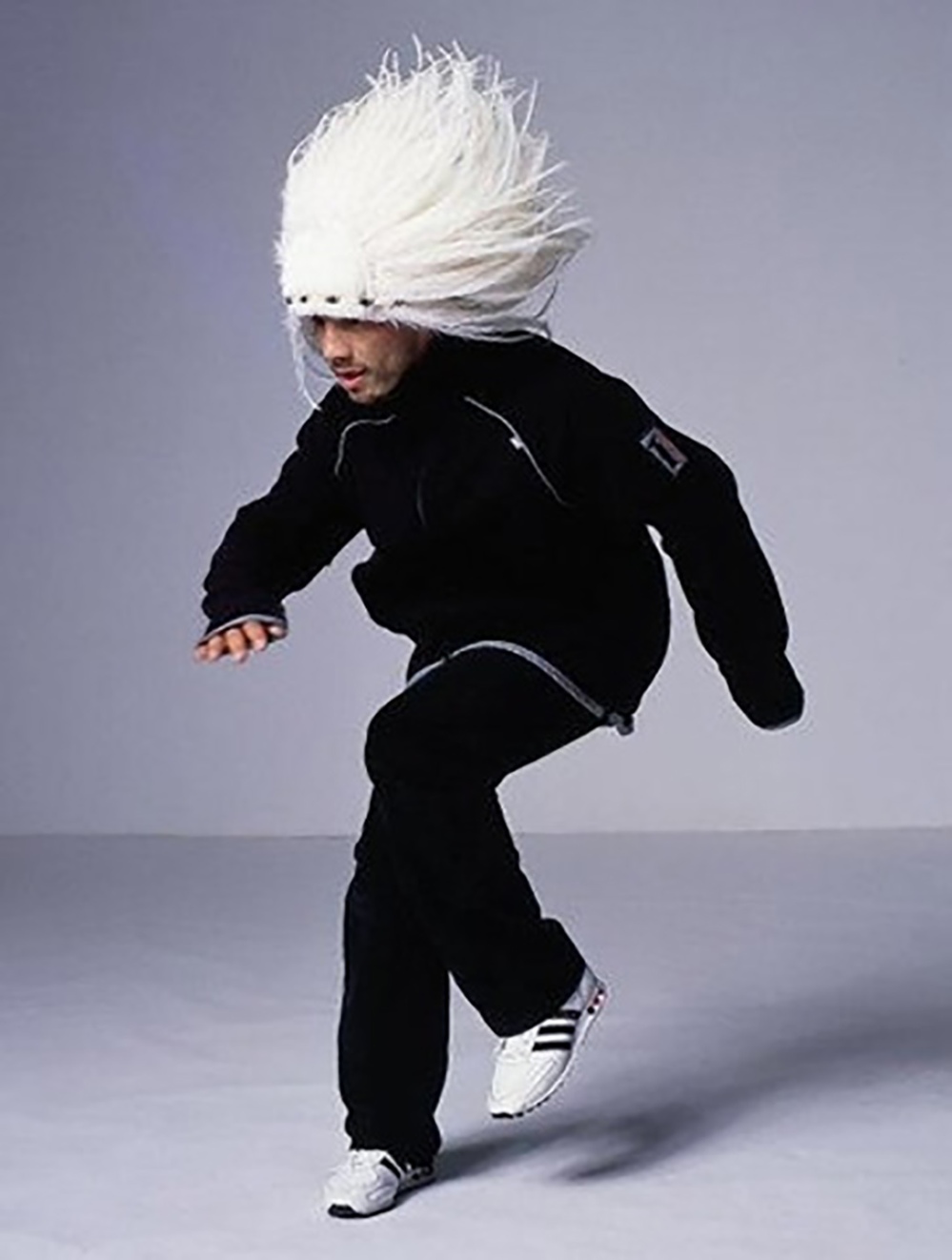