“To light a candle is to cast a shadow.”
~ Ursula K. LeGuin, A Wizard of Earthsea ~ 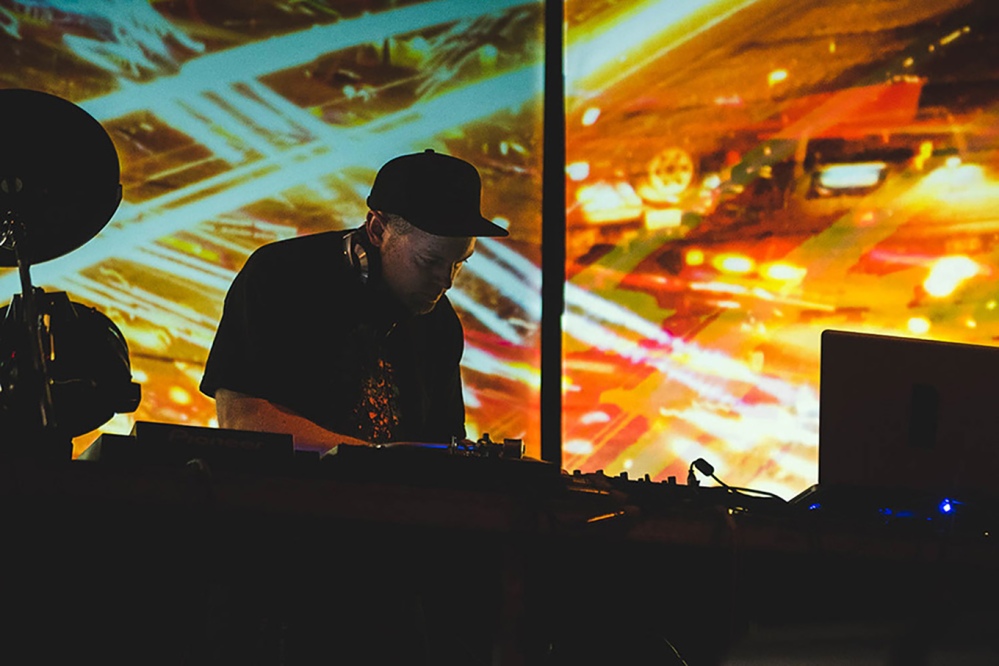 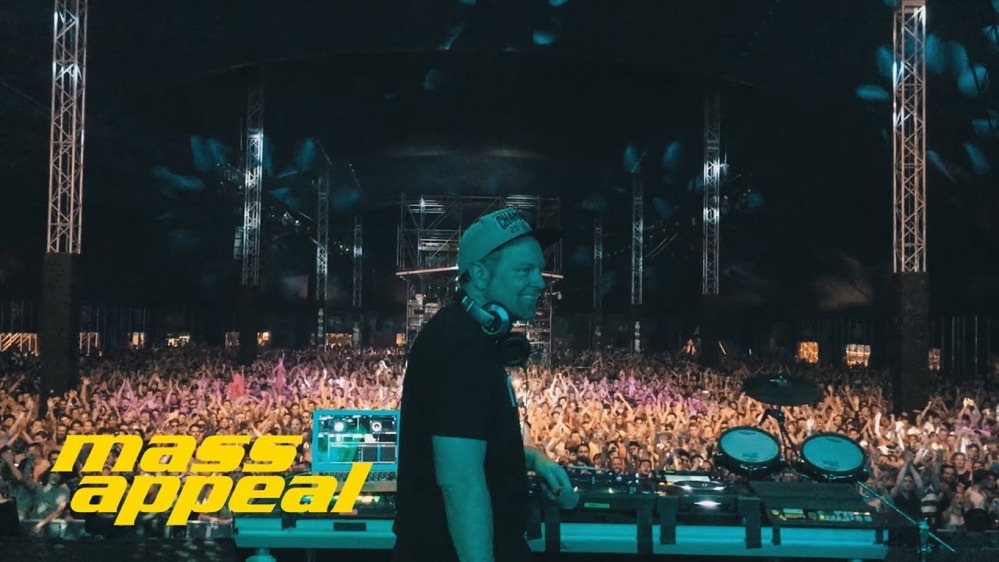 “Shadow understands the nature of the sample: that he is a hub, a crux, a medium for the message – that the music comes through him; that his most powerful presence is as a promulgator and channel…”