“The Edge of Glory:” It’s an edge, and it’s glorious – and that’s all we need to say about that.

I love this video. When I saw this video, some less fatigued part of me wanted to run across the Brooklyn Bridge and upload footage of said jog to YouTube #literally – some more juvenile, bad tomboyish part of me #justcheesin #cake Gaga’s videos are like Matcha Green Tea ice cream – good, good for you, invigorating, a little unconventional, a lil’ left of west, undeniably delicious, but digest it too fast and you’ll get a brain freeze. There’s so much all the time, and it’s all so good, but there’s just not enough time in the day, week, month, or decade to digest any of it properly; which doesn’t stop you from eating it again, and again – and only intensifies her need to dish it out again, and again – until we’ve got a roadside diner full of dead bodies. That said, I couldn’t face the iceberg this time… I’m just a kid – even this bouncing baby brain needs a break #haveyouhadyourhappymealtoday – even still, I bowed to Atlas, and anticipated said final cerebral demise when watching said glorious film.

THERE’S AN EDGE. IT’S ON THE BRINK OF GLORY – YES.

People get so used to Gaga going HAM on their heads; that said, we have taken her core, most raw self, for granted. We forgot “Just Dance,” we overlooked her Bitter End, we lost the beautiful dirty rich one in the midst of the bad romantic – we dismissed the electric kiss… and in that, we took her humanity and most basic stripped-down self for granted. We became greedy for the glitz and glam and the higher and higher, we wanted that divine exalted one – always. We took the majesty of a Pre-Maternal New York Doll for granted: but she didn’t

I always want a little dirt on my shoe… I always want one more stairwell to climb, I always want to have to walk up a walk-up, you know? And not have an elevator built into my walk-up to survive. Because I think that’s when you lose focus, is when you forget. You forget how you got to the top, and once you forget how you got to the top you forget everybody that helped you, and you forget everything that inspired you, and then you wake up one morning and that inspiration and that creativity gives you a one ol’ middle finger that says: “You forgot me. You denied me, and I’m the reason for you.” So I’ll fxxk myself up all the way to the top, just to keep it real.

She’s not broken – she’s just a baby; and she’s born this way baby, over and over, again and again. She treats her first like her last, and her last like her first, like the first song, and the first streets where she sang. Gorgeous pink and purple hues emanate beneath the famed fog of her early days… damp streets glisten in the pre-dawn… a stoop, a sidewalk, and a saxophone legend… turning the corner after birth… dancing on a single prayer on the precipice of prismatic, and a fire escape… from the bottom to the top… the slow ascent… until finally you reach the crest of the climax… 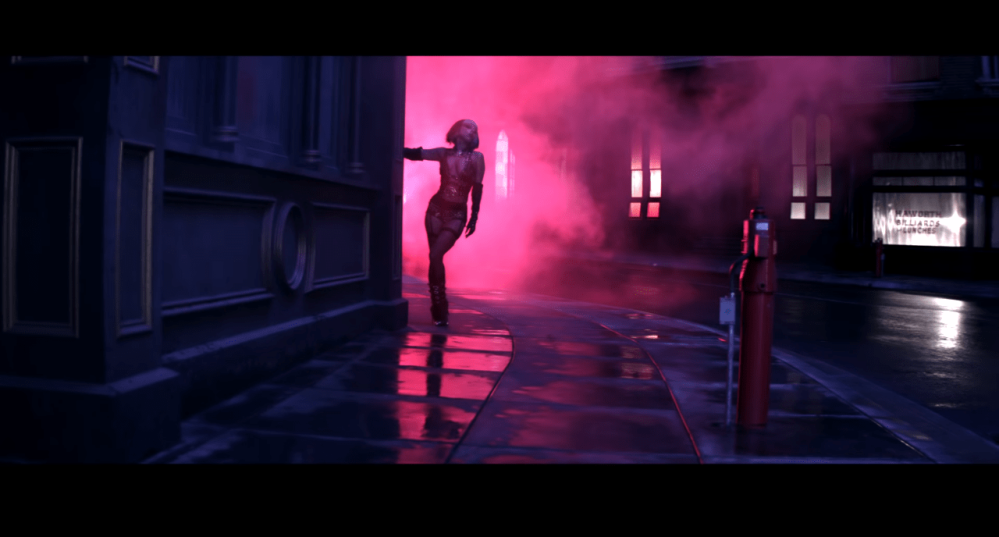 How sublimely simple. When we took this moment for granted we took away its life, here we revisit the majesty of a human institution – a universal shared experience in the flesh – and the ephiphanic miracle that is witnessing this event… the simplicity of a generation on the fringe of phenomenal, and a star forever on The Fame’s frontier: 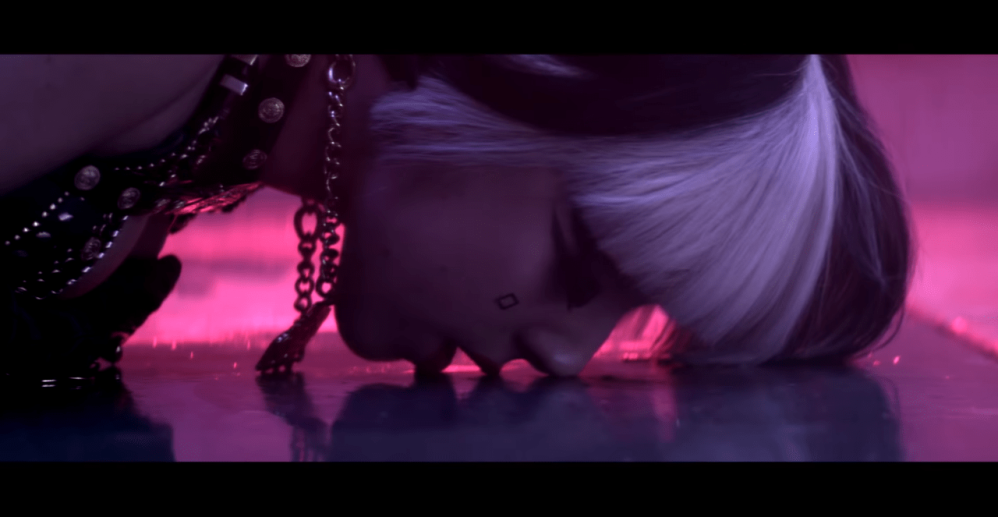 Watch This Space: The song was released on my birthday… when I didn’t need a dissertation, just direction; the video ended up giving just that – and a visionary vamp to boot #truth